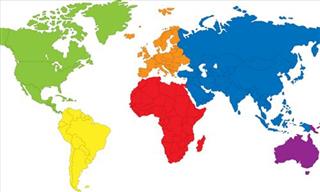 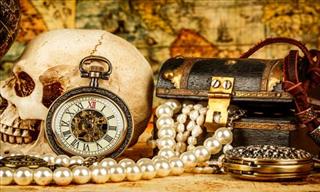 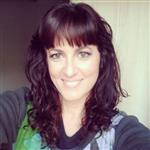 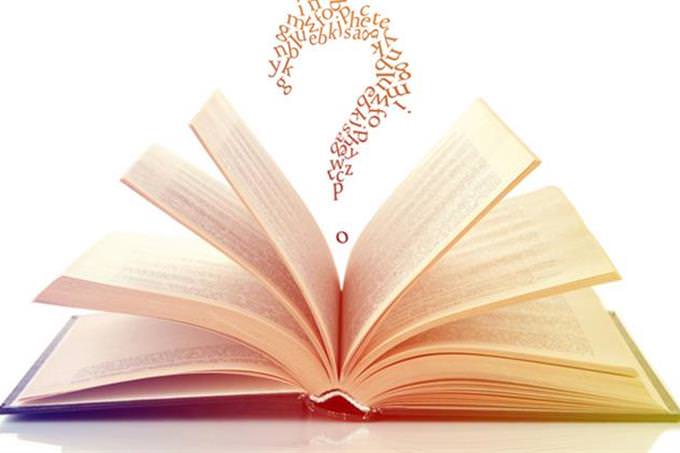 A noble (hidalgo) from La Mancha named Alonso Quixano, who reads so many chivalric romances that he loses his mind and decides to become a knight-errant
Don Quixote 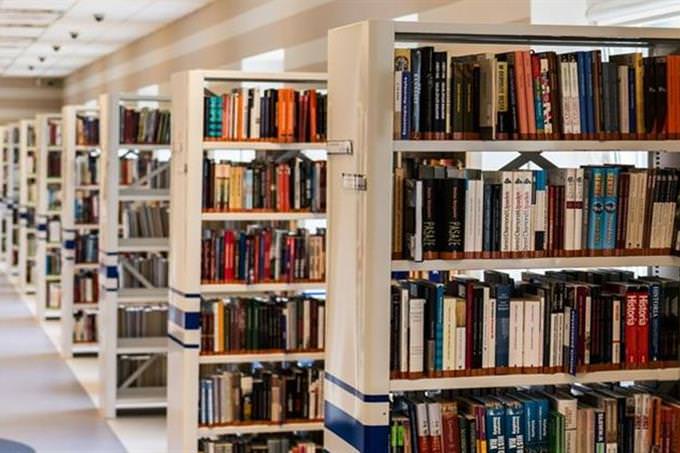 The story primarily concerns a young and mysterious millionaire and his quixotic passion and obsession with the beautiful former debutante Daisy Buchanan.
The Great Gatsby 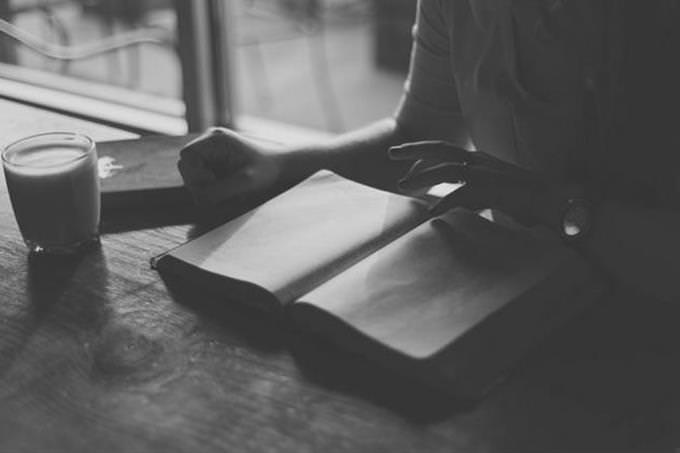 Two days in the life of 16-year-old Holden Caulfield after he has been expelled from prep school. Confused and disillusioned, Holden searches for truth and rails against the “phoniness” of the adult world.
Catcher in the Rye 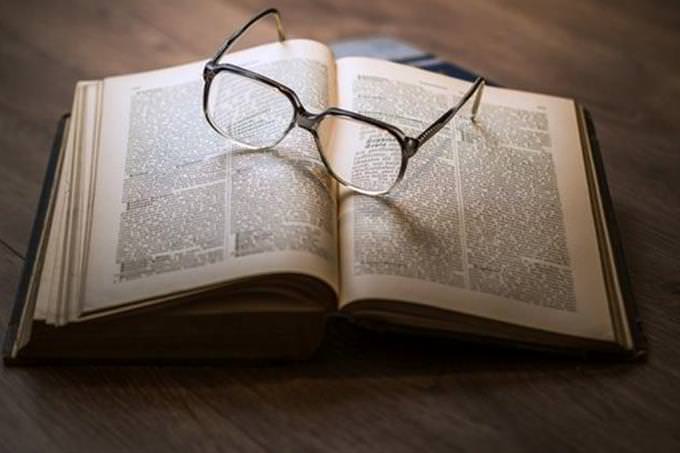 The obsessive quest of a sea captain following a white whale.
Moby Dick 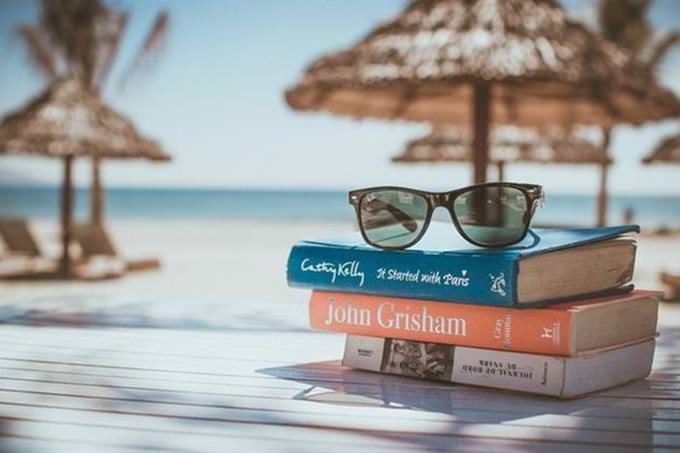 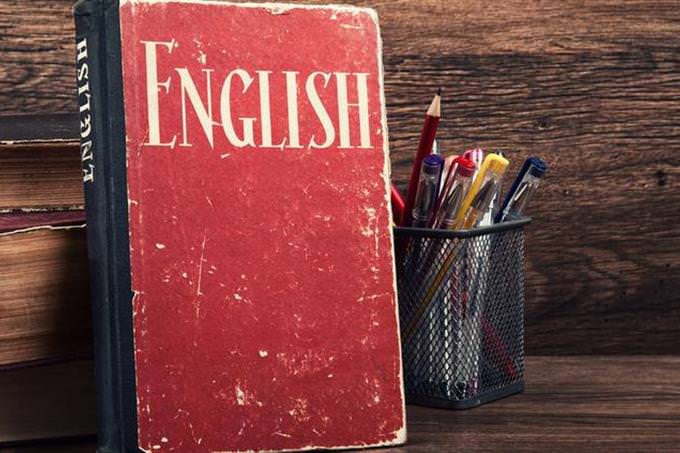 The mental anguish and moral dilemmas of Rodion Raskolnikov, an impoverished ex-student in Saint Petersburg who formulates a plan to kill an unscrupulous pawnbroker for her money.
Crime and Punishment 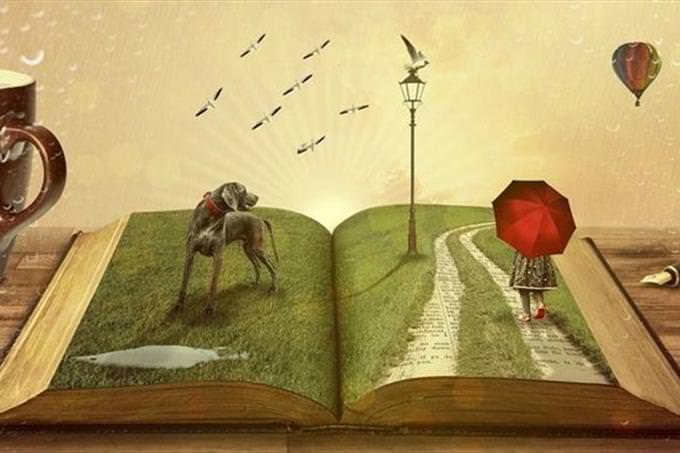 A girl finds herself in a mysterious land after her house is blown away by a tornado.
Alice's Adventures in Wonderland
The Wizard of Oz 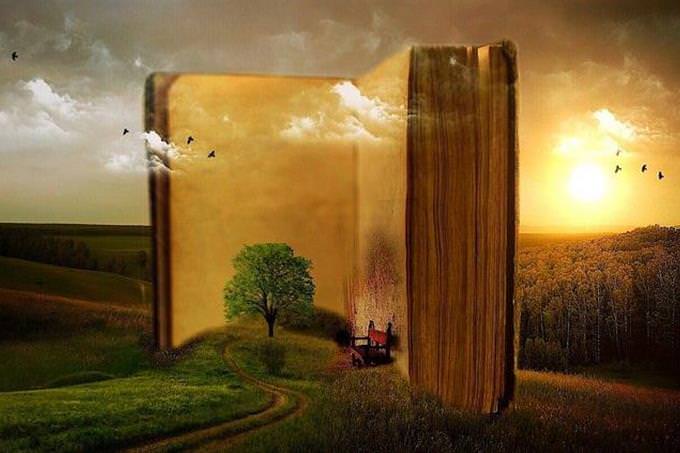 The character development of Elizabeth Bennet, the dynamic protagonist of the book who learns about the repercussions of hasty judgments and comes to appreciate the difference between superficial goodness and actual goodness.
Pride and Prejudice
Wuthering Heights 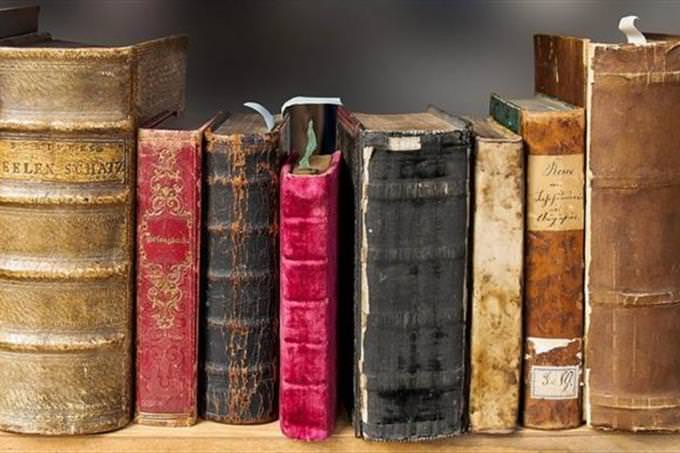 A dystopian society keeps citizens ignorant of history and current events and watches everything they do.
Nineteen Eighty Four 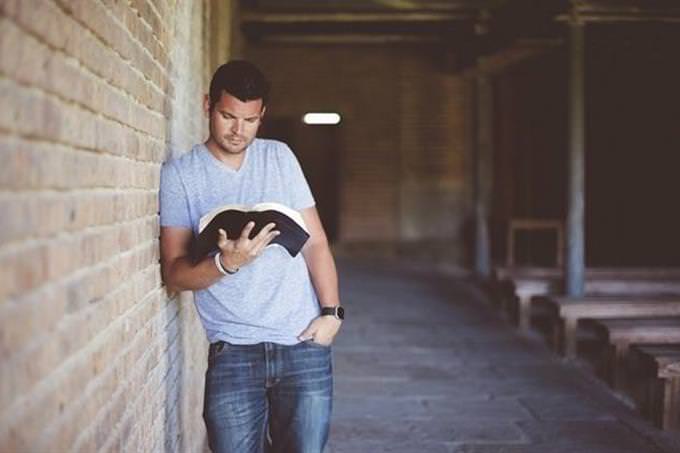 The story of Pip, an orphan boy adopted by a blacksmith's family, who has good luck and then loses his luck. Through this rise and fall, however, Pip learns how to find happiness.
Great Expectations 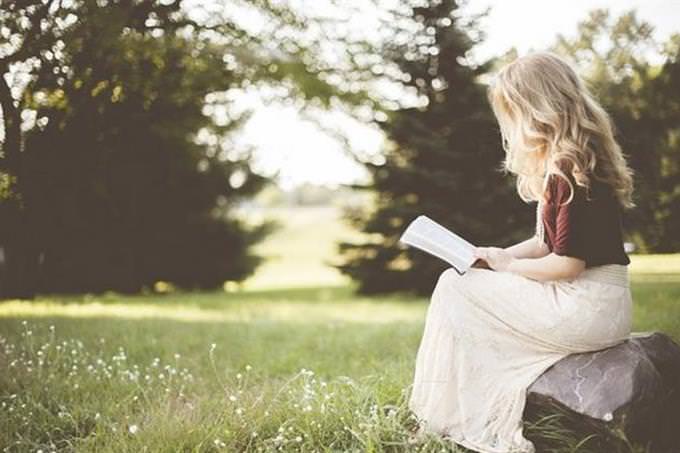 The story of Josef K., a man arrested and prosecuted by a remote, inaccessible authority, with the nature of his crime revealed neither to him nor to the reader.
The Trial 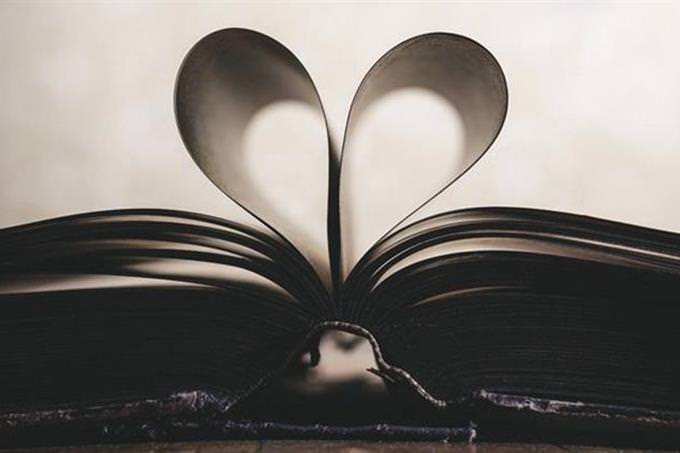 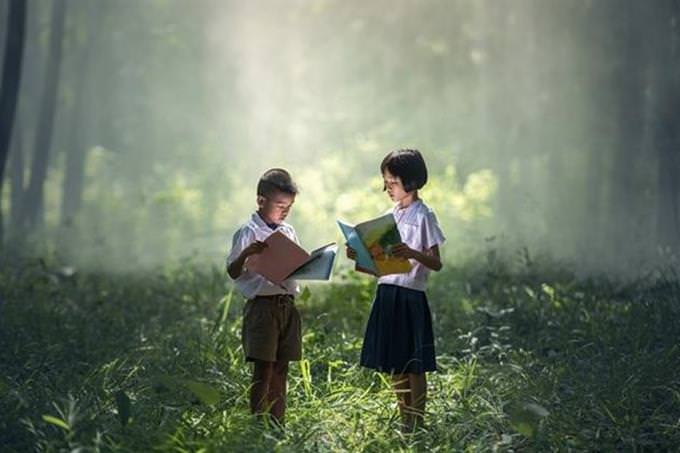 After 19 years as a prisoner, Jean Valjean (Hugh Jackman) is freed by Javert (Russell Crowe), the officer in charge of the prison workforce. Valjean promptly breaks parole but later uses money from stolen silver to reinvent himself as a mayor and factory owner. Javert vows to bring Valjean back to prison.
Les Misérables 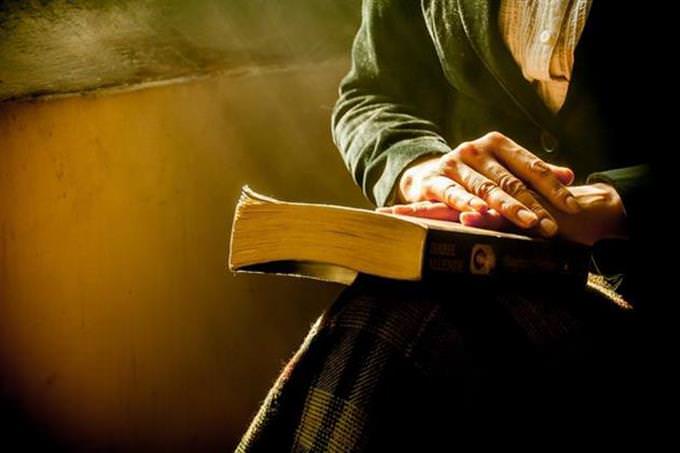 A group of boys finds themselves on a remote island without adults.
Lord of the Flies 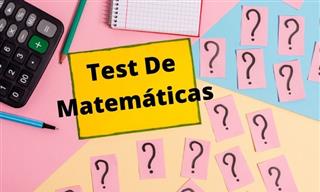 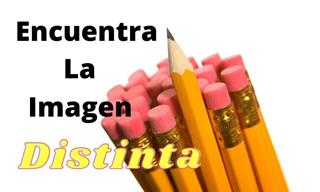 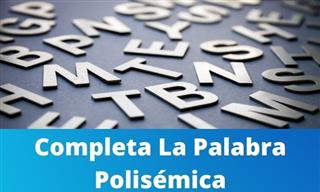 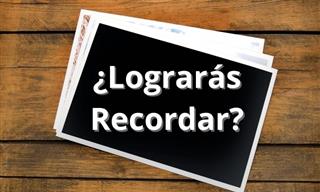 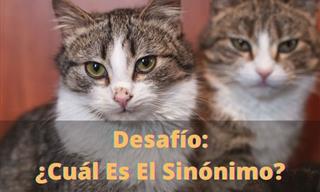 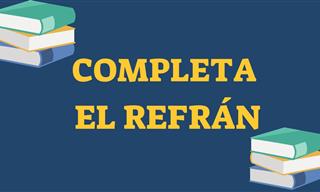 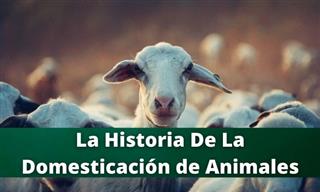 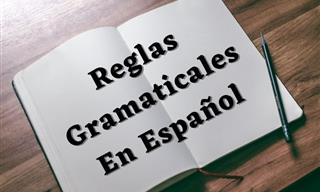 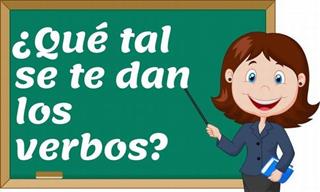 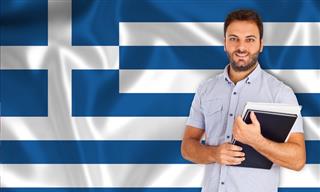